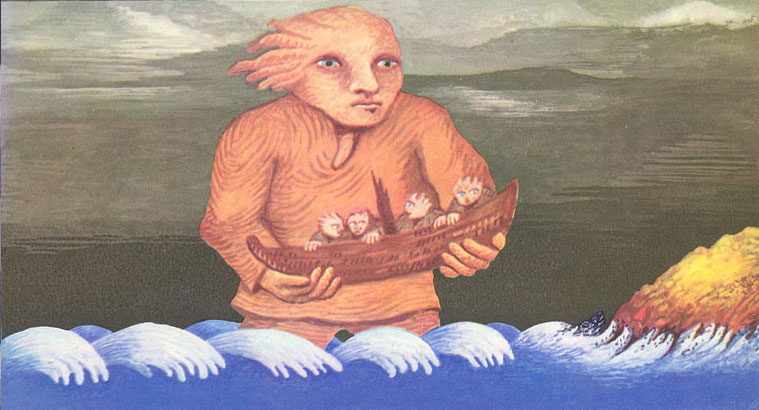 Main page / History of the Manor

Legend of the Great Tõll

The Great Tõll(also Big Tõll, Toell the Great, Est. Suur Tõll) is a character of Estonian mythology who lived in Saaremaa.

This giant peasant was famous for his battles against the enemies of the peoples of Estonia.

Tõll lived in Tõlluste village with his giant wife Piret. He was the local chief, but nevertheless he was ploughing his land and went fishing just like other village people.

Been a giant, Tõll could walk the sea bottom and his walking stick made of a pine tree trunk was about ten and a half meters long. According to the legend, Tõll had quite a hot temper, but he also had a kind soul and he always helped ordinary people.

Another giant Vanapagan (Old Devil) was Tõll’s enemy. Vanapagan is a personification of a mythic island evil. As the legend says, Vanapagan destroyed Tõll’s house, but as the good defeats evil, Tõll won the fight.

According to another legend, when enemy knights attacked the island, Tõll fought against them, but the forces were not equal, so the enemies managed to cut off the giant’s head. Tõll put his cut off head on his sword (another version: put it under his arm) and went away to die, but before that he promised to rise from the tomb and help his people if any enemy attacks them again – they just have to call him.

That is why the Great Tõll is considered a symbolic protector of the island.